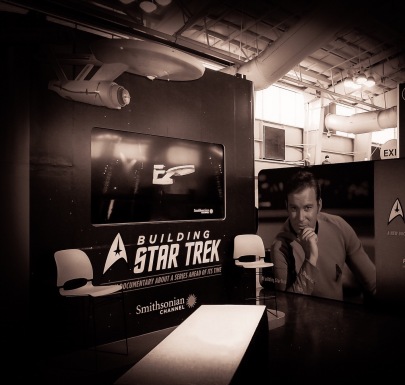 Assignment – Review of the Javitz Facility 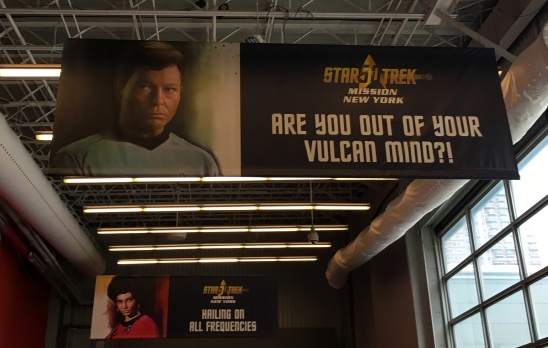 On Saturday, September 5, I had the opportunity to attend my first Star Trek convention. Celebrating 50 years of Star Trek! What better way for me to learn about the Star Trek than a Bicentennial celebration. I got to witness and learn how Star Trek has Influenced technology. 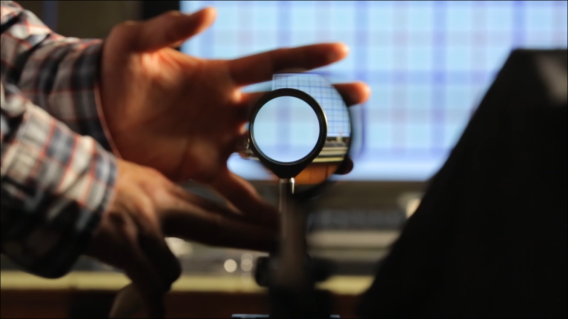 I’ll be honest with you, I didn’t know much of Star Trek. But after attending panel after panel and conversing with fans it started to grow on me. The Smithsonian Channel along with FiOS sent me there to cover #BuildingStarTrek a new Documentary that explains the culture of Star Trek and influences it has made in the past 50 years. Also in the documentary, you can see how the Enterprise was taken apart so that it can be restored and displayed at the national Air and Space Museum in DC. The original set has been showcased at The EMP. But you’ll just have to watch the Documentary and see how it all got developed. 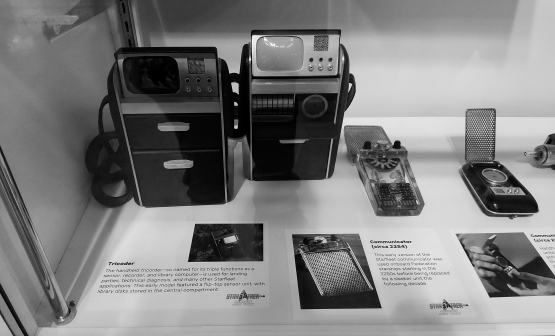 A startup company revolutionizing the medical/tech industry. CloudDX from Canada made the first Tricorder! CloudDX entry in the Qualcomm Tricorder XPRIZE consists of four interdependent wireless devices connecting to an advanced mobile app running on a smartphone. The future has arrived! 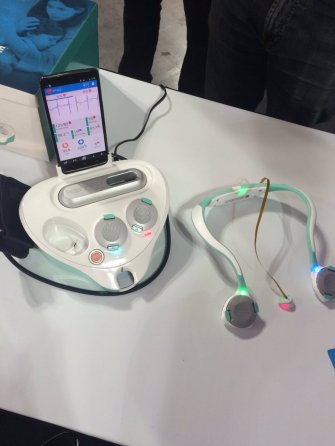 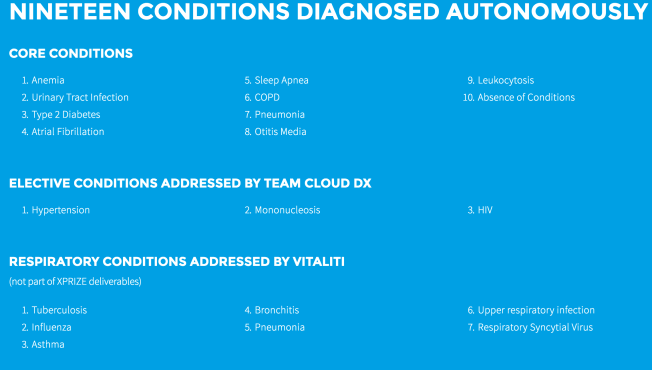 For more information, you can go HERE. 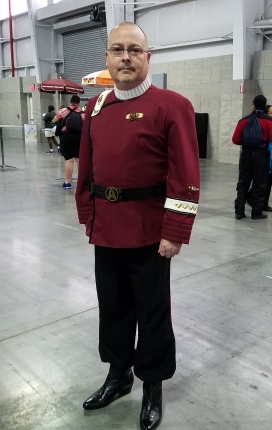 From 3D printers to signed memorabilia, Star Trek 50 had it all! I had a great conversation with a NASA scientist about the upcoming Mars expedition. He estimates within the next 10-15 years we will have Men/Women in Mars. I even asked him I was “Astronaut” material. Unfortunately, he said I wasn’t physically fit enough ha! I could have told you that. But they do have open availabilities for future astronauts every 2 years. 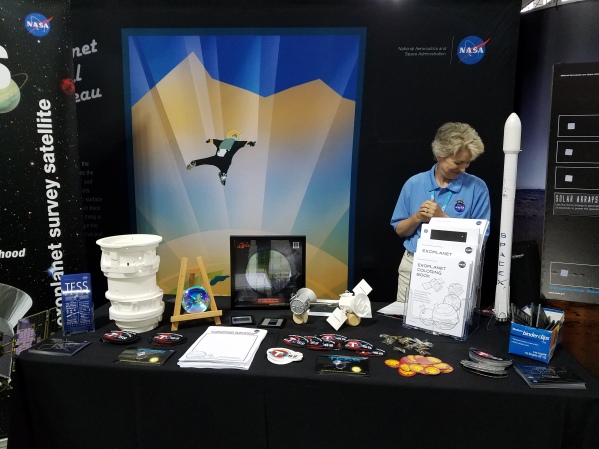 Nasa Engineer being a little camera-shy 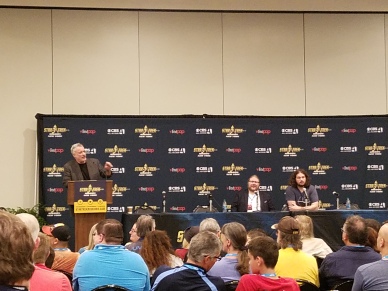 I have to admit that Trekkies are one of the most nicest people you’ll ever meet. They actually took their time to explain more in depth about each movie or tv series I asked, and they didn’t seem to mind.

The biggest highlight of my day was Leonard Nimoy’s tribute.  The tribute organizers had access to his personal photos never before seen by the public. I learned Leonard was an avid photographer and a family man with a heart unlike anyone else’s. I admit at the end of the tribute, I cried like a baby. Seeing how much he struggled as a young actor before Star Trek, to even being a cab driver where John F. Kennedy was one of his fares. Kennedy told Nimoy “Just keep in mind, there’s always room for one more good one!” 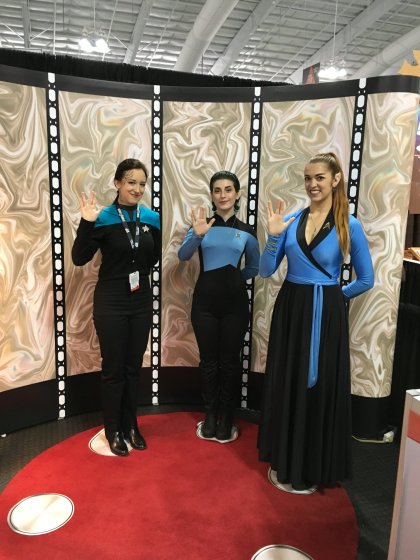 I wanted to give a special shoutout to the OM Media Group, The Smithsonian Channel, Verizon FiOS, Kelli Fitzpatrick, and The ladies from Rock Love Jewelry. I had an awesome time now that I became a Trekkie I can’t wait until next years convention. Cosplay for next year?

Don’t forget to watch #BuildingStarTrek on the Smithsonian Channel

Scotty Beam me up!

For Fashion and a Whole Lot More

Our site covers the leading models of weight benches on the market designed for the beginner and the powerlifter. Learn how each bench rated with pro lifters.

Writing... When I can Be bothered

Photographer Of Life and moments